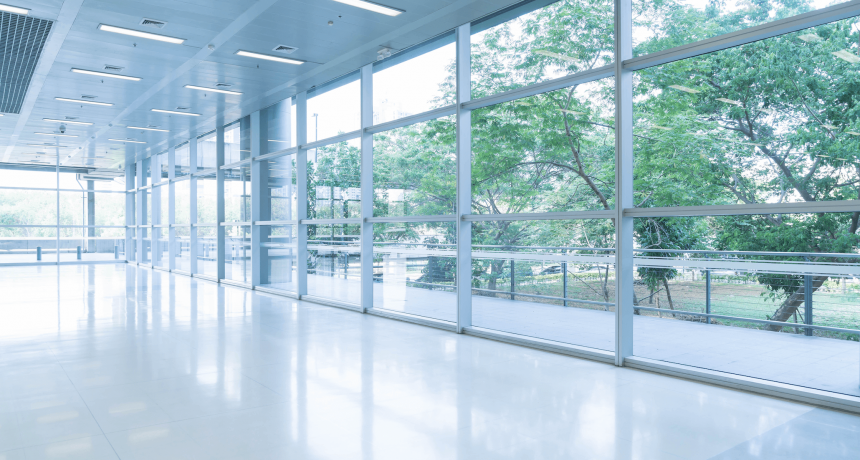 Learning is Bigger than our School Buildings

Rabbi Lord Jonathan Sacks z’’l writes in his book Lessons in Leadership, that “Jews became the only people in history to predicate their very survival on education. The most sacred duty of parents was to teach their children … Judaism became the religion whose heroes were teachers and whose passion was study and the life of the mind. The Mesopotamians built ziggurats. The Egyptians built pyramids. The Greeks built the Parthenon. The Romans built the Coliseum. Jews built schools. That is why they alone, of all the civilisations of the ancient world are still alive and strong, still continuing their ancestors’ vocation, their heritage intact and undiminished.”

Elaborating on Rabbi Sacks’ idea, I would maintain that by “schools,” he means not buildings, but spaces, physical or virtual, in which learning takes place. Schools are made up of students, educators, parents and other interested individuals. They are not the buildings within which they reside, and this lesson has truly hit home since last March.

I saw this phenomenon of the school building being secondary to learning up close and personal a number of years ago, when the school at which I was director of Jewish Life needed to vacate its building for a full school year for reconstruction and expansion. We ended up in a small, old school building on the campus of a church. Knowing we were not going to reside there for more than a year, we made only minor renovations to accommodate our needs. There was no science lab, no gym, no Beit Midrash, and yet, the learning continued apace and in fact, became more innovative given the physical circumstances. Teachers utilized the civil war cemetery in front of the school to bring 19th century history to life. They took the students to a variety of outdoor spaces to replace the play areas not available to them. They used the one common space to their best advantage, putting it into service as a gym, Beit Knesset, assembly hall and cafeteria. They turned the industrial kitchen into a science lab, and the art teacher created a mobile classroom as she taught from grade to grade.

Given what we now know about the primacy of good teaching over optimal physical space, we, at JEIC, are proud to work with TalentEducators on attracting and cultivating visionary teachers to work in schools across North America, because yes, beautiful buildings are nice. And, given the events of the past year, most schools would welcome just having all of their students together in the same building, shoulder to shoulder, no matter what that building looks like. However, with committed teachers and constructive home-school partnerships, I think we can truly say, echoing Rabbi Sacks’ words, that our heritage remains intact with or without magnificent edifices.

Sharon Freundel is the Managing Director of the Jewish Education Innovation Challenge which catalyzes radical improvement in Jewish day schools. Prior to this, she was the Director of Jewish Life at the Milton Gottesman Jewish Day School of the Nation’s Capital, and before that, she taught and was the department chair for Tanakh and Rabbinics and was Mashgichah Ruchanit of the Upper School at the Berman Hebrew Academy. She earned a Masters of Arts in Jewish Education from the Baltimore Hebrew Institute at Towson University.

TalentEducators is a project of UnitEd under Herzog College and funded by the Ministry of Diaspora Affairs.