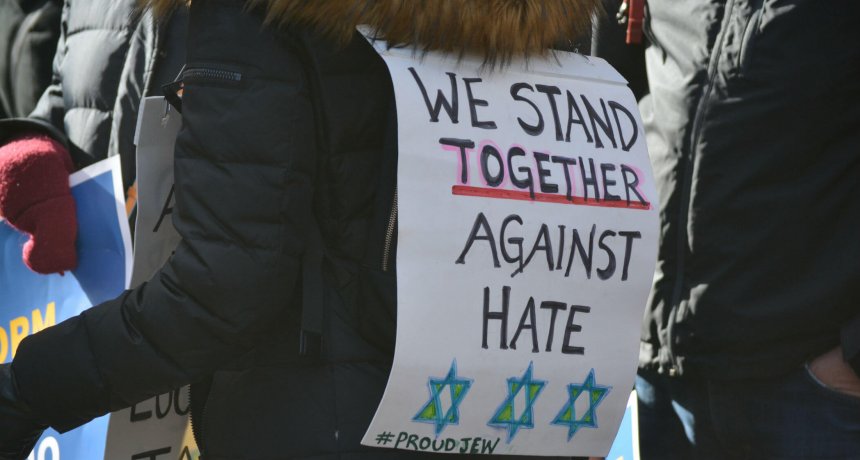 Education is the Silver Bullet

One of my favourite shows of all time is the West Wing. For those that haven’t seen it, the series follows the trials and tribulations of White House staff as they govern and seek to continue running America. The reason I enjoyed the programme so much was the profound and thought-provoking dialogue by Aaron Sorkin which included this: “Education is the silver bullet. Education is everything…”

Education is so often underestimated. In my day job, I spend time educating decision-makers in the UK about anti-Jewish racism, how it manifests and what we can do about it. One of the most satisfying and meaningful experiences I have had in my role was working with an British MP who, as an electoral candidate, had been accused of antisemitism. He and others were publicly challenged to make their apologies become “more than words”. The MP in question spent time with me learning about anti-Jewish racism and seeking to understand the impact of the words he had used.  Some months later, he wrote an article in which he explained with phenomenal clarity and wisdom the error of his ways, his learning and his new perspective. Education was the silver bullet.

We know from polling and data analysis that in the UK that there are many more people that hold an antisemitic idea to be true than there are antisemites. Whilst perhaps a maximum of a few percent of the population may be anti-Jewish racists, some 30% might support or express an antisemitic view. That means the chances of encountering an antisemitic idea are not be as rare as you might think. In the past, those ideas were perhaps muttered in late night drinking sessions in a pub. Today, they are let loose on the internet, and particularly on social media.

Until recently, Facebook permitted Holocaust Denial on its platform. At its roots, denial is a far-right ideological antisemitic plot to rewrite the history of the Holocaust, framing it as a hoax and blaming Jewish people for making it up. Facebook’s message to its users was that Jews were fair game. We were ultimately successful in reversing Facebook’s policy. The educational efforts we, and others, ran were the silver bullet but wide-ranging damage was already done.

Education is key in explaining to our children how to question the information they see; how they can fact-check, deal with online bullying and stay safe online (here at home, the UK Council for Internet Safety is a good starting point). Jewish education, in particular, can help children to develop a well-informed Jewish identity, something they can draw on both for positive engagement with the world and when facing discrimination. Education is also not a one and done deal. Cultivating what Dr Tom Harrison has called “cyber-phronesis”, that is building knowledge over time to make the right decisions when presented with a moral challenge is important too.

On the back of the global pandemic, we are ever more clearly digital citizens. Being born into this new and exciting but potentially dangerous world, our children need the skills and understanding to handle it. When it comes to anti-Jewish racism and building a strong Jewish identity, education is the silver bullet.

TalentEducators is a project of The Jewish Agency for Israel and the Ministry of Diaspora Affairs.